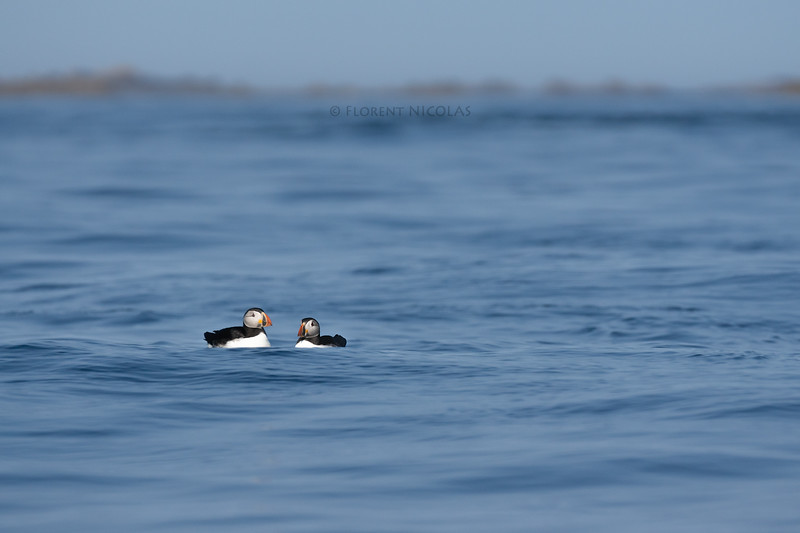 The last puffins in Metropolitan France?

Far away from the populations with thousand of specimens in the North Sea, there are unfortunately very few puffins that are still coming to nest in France. Every year, less than 200 breeding pairs are gathering on few islands of an Archipelago called the National nature reserve of the Sept-Iles in Northern Britanny.

To be able to sight few of these birds is always a great show that brings a certain hope. This wonderful species is listed as Critically Endangered on the French Red List of nesting birds in Metropolitan France. Hunting (now forbidden), pollution, change of environmental factors and the lack of preys are the main reasons. So we know who is the guilty one, as always...